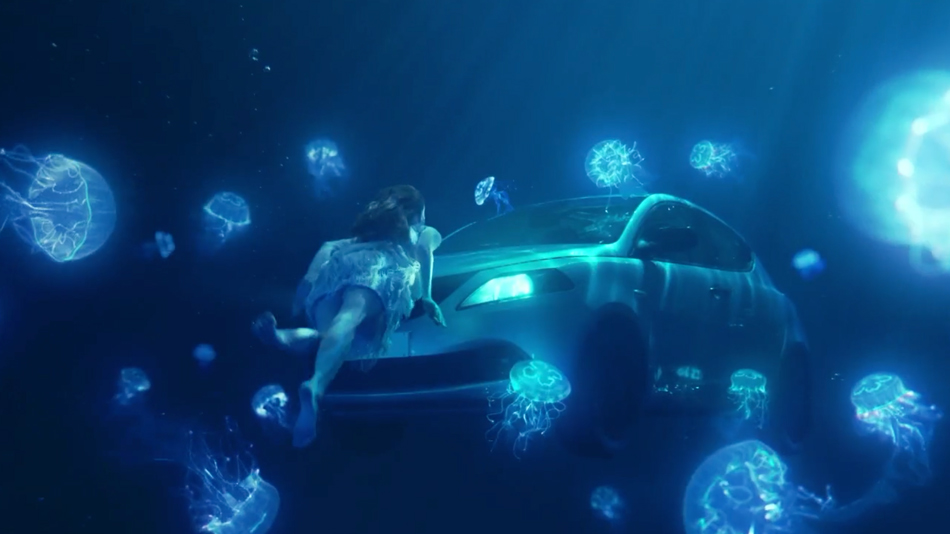 Ago Panini is one of Europe’s leading commercial directors and winner of numerous international awards.

Turin born Ago started out directing music videos in the early 1990s when he set up his own creative production company Outtatime. During those years many young bands made their first videos with Ago and Outtatime. In 1996, Outtatime won first prize of the Confindustria ImageFilm Award, with the documentary “Senesi-Acque”. 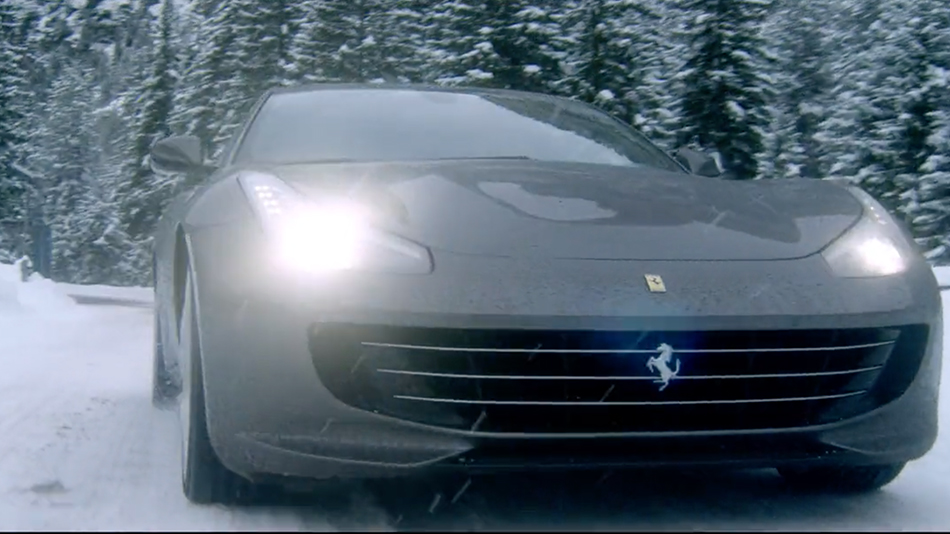 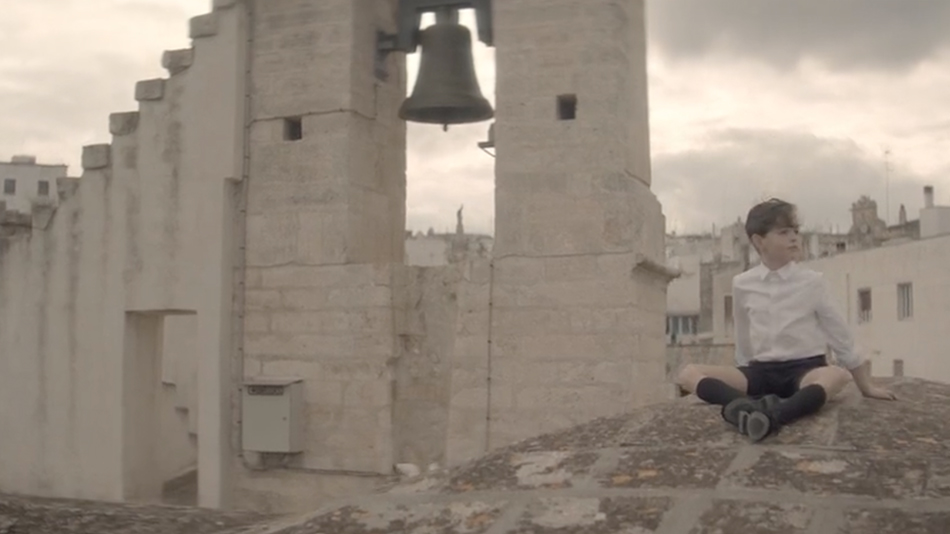 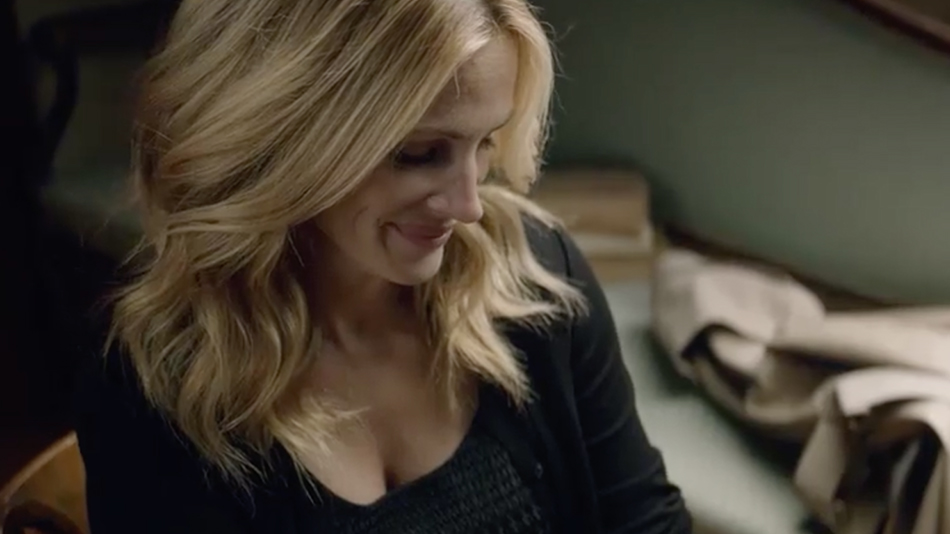