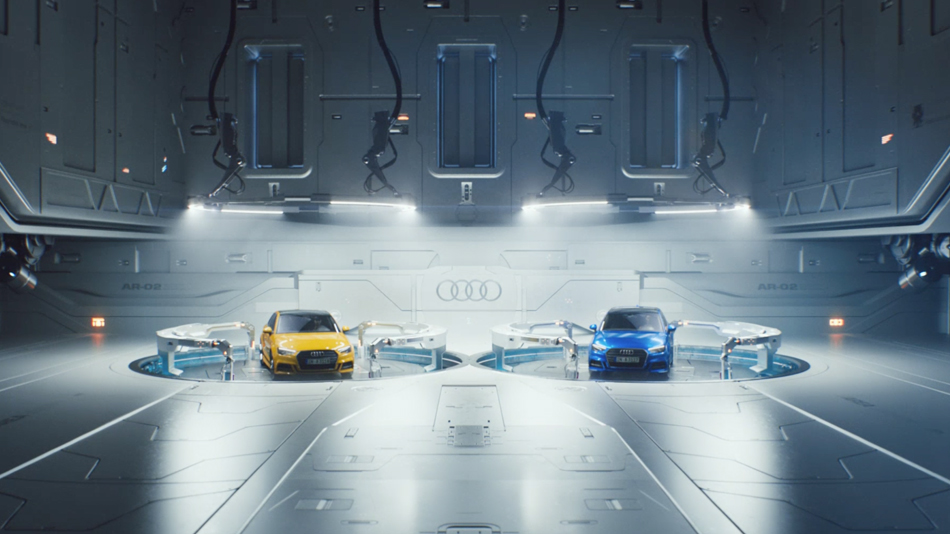 When asked, Andrew would say, “I’m a picture maker”. An answer as clear and direct as his own professional trajectory. An artist at an early age, the medium has been his only reform. Receiving his Honors BA in Fine Arts from Nottingham University in England, his first two years were spent developing his craft as an

abstract oil painter before transitioning into digital design and animation.

Having drooled over films like 2001: A Space Odyssey, Alien and Star Wars, it was only a matter of time before he connected the dots between his education and his true passion. Upon graduating, Andrew moved to London to start his first job at The Mill. Andrew swiftly moved up The Mill ranks receiving many awards along the way including the prestigious BTA: Best new animator Award and the First Boards Award for animation. Initially earning his stripes as a lead CG artist specializing in lighting and rendering and visual effects supervision, Andrew played a huge hand in award winning spots like Coke “It’s Mine,” Honda “Cog,”

From London to NYC and now LA, Andrew has been a force in the industry for some time. Rising up out of the visual effects industry, Andrew offers a new perspective and unique skill-set rarely honed by traditionally trained directors. Not only can he capture worlds through the lens, he can build them. Directing title sequences, music videos and commercials for huge brands like Pepsi, Adidas and Nintendo it’s only a matter of time before he can add features to his 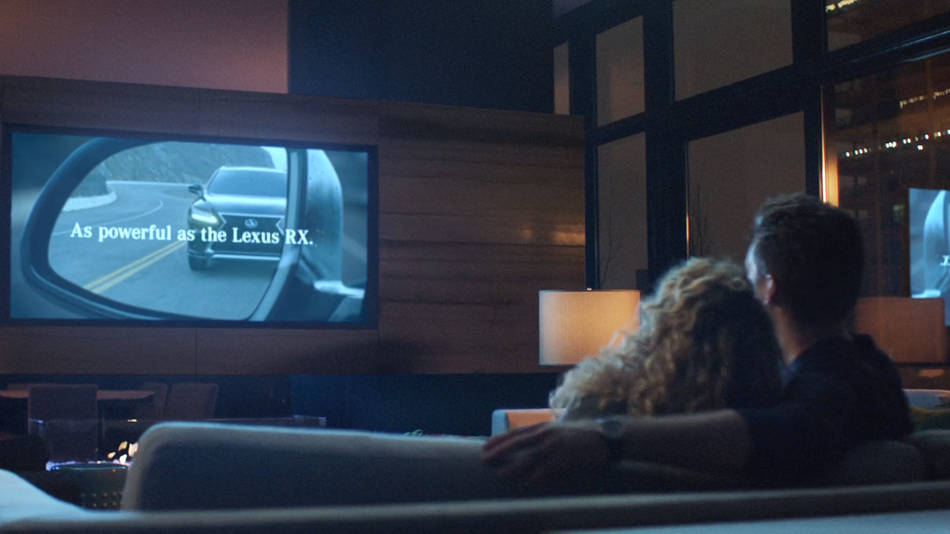 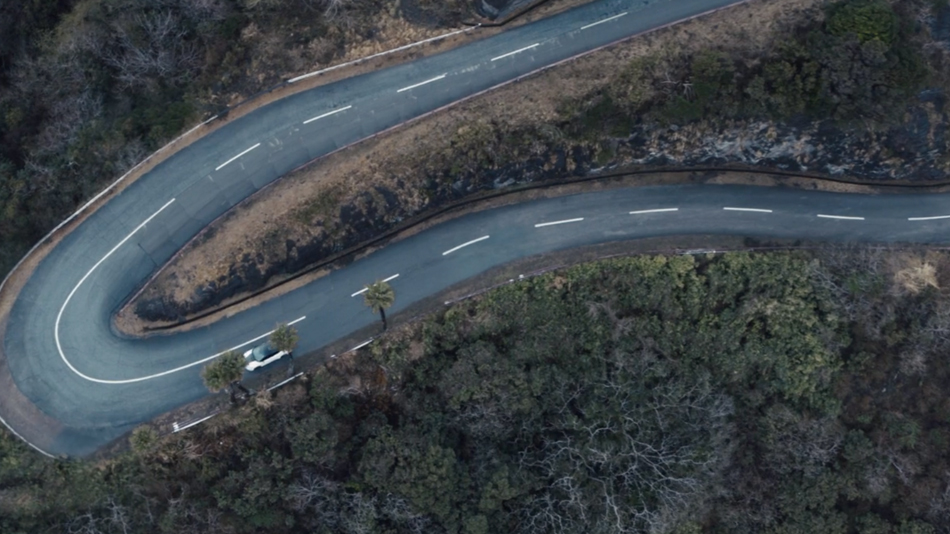 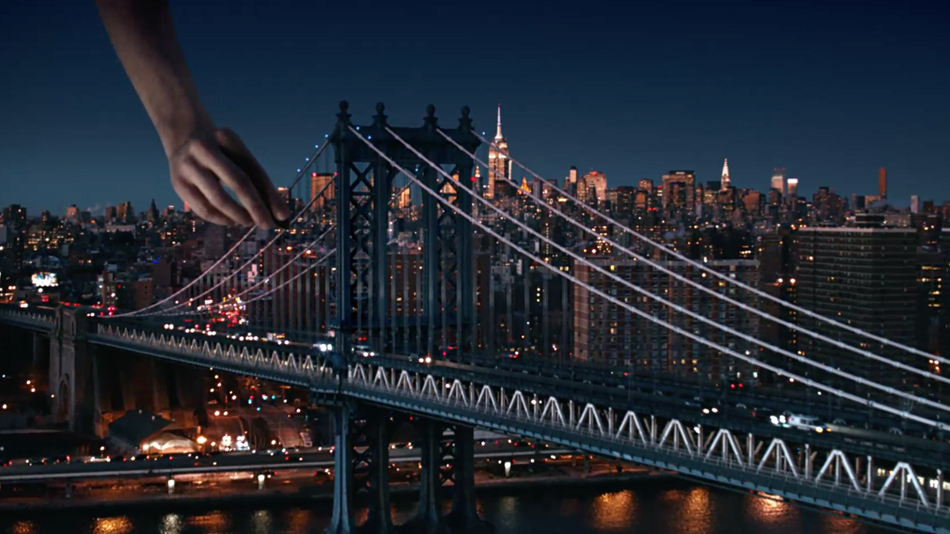