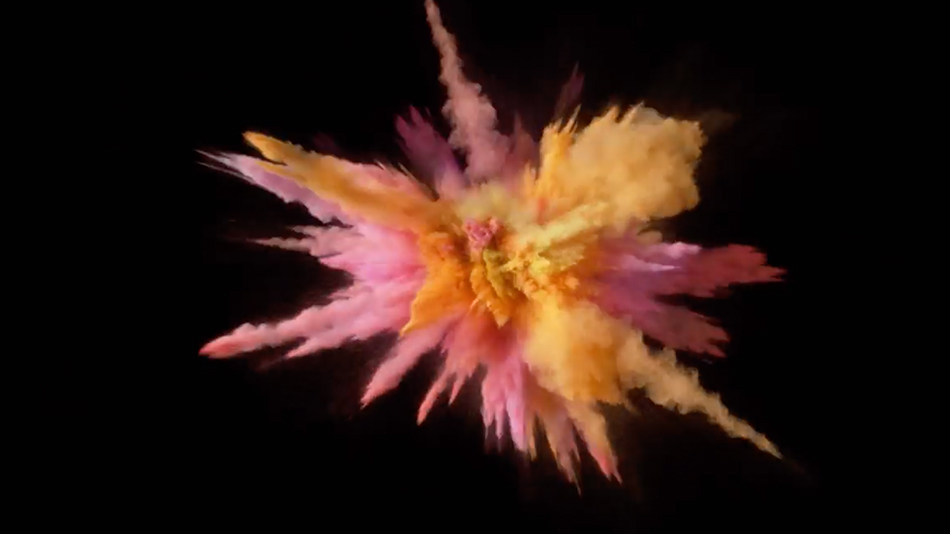 As a natural extension of his talents, Brad became involved in the studio’s commercials division as both a Visual Effects Supervisor and Director. At DD, a number of spots where Parker contributed as VFX Supervisor, became highy recognized in the industry, including “Unstoppable” for Adidas, “23 vs. 39” for Gatorade, “Toy Boat”, for eBay, and others.

During his tenure at Digital Domain, Parker frequently collaborated with Directors including Mark Romanek, Joe Pytka, Noam Murro, Brian Beletic and many more.

Utilizing his VFX and design knowledge as a springboard, Brad has directed live action, visual storytelling and effects projects of all kinds. Brad’s comprehensive knowledge of art and technology allows him to brings a truly unique style, personality, and creative point of view to all his projects. Brad has directed many commercial projects for all mediums and his current clients include Nike, Nintendo, Sony, Electronic Arts, Chrysler, Hyundai, Toyota, Honda, Molson Beer and Panasonic.

In 2010, Brad was Second Unit Director on the feature Let Me In, and also served as VFX supervisor on Spielberg’s television project Lock & Key with Director Mark Romanek. Most recently, Brad wrapped production on Warner Brothers’ film, Chernobyl Diaries, which is his Feature Directorial debut. Diaries’ was produced by Brian Witten (American History X, The Wedding Singer) and Oren Peli (Paranormal Activity) and is set for a 2013 release. 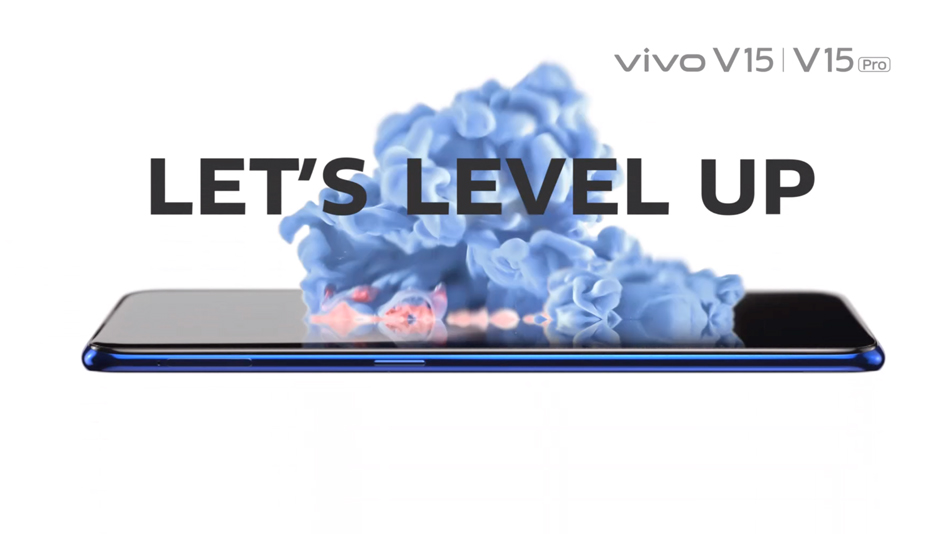 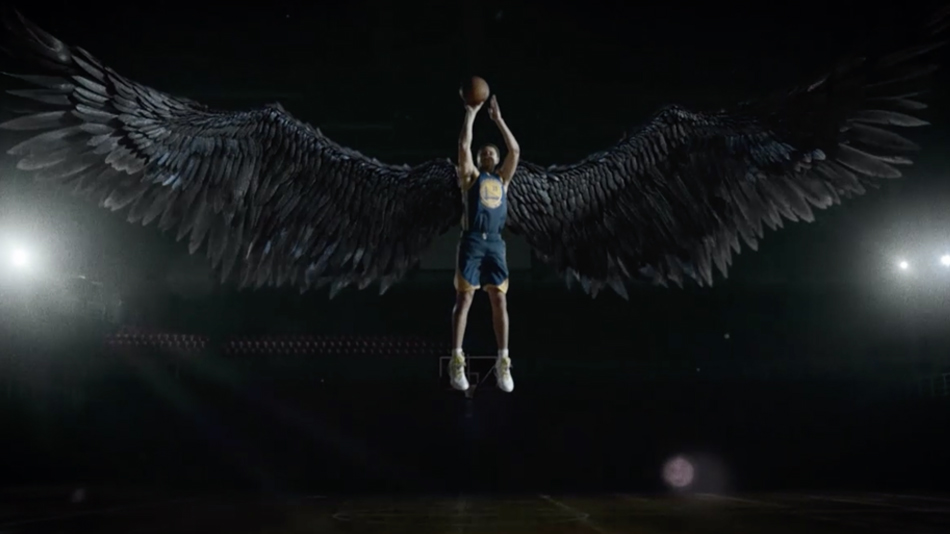 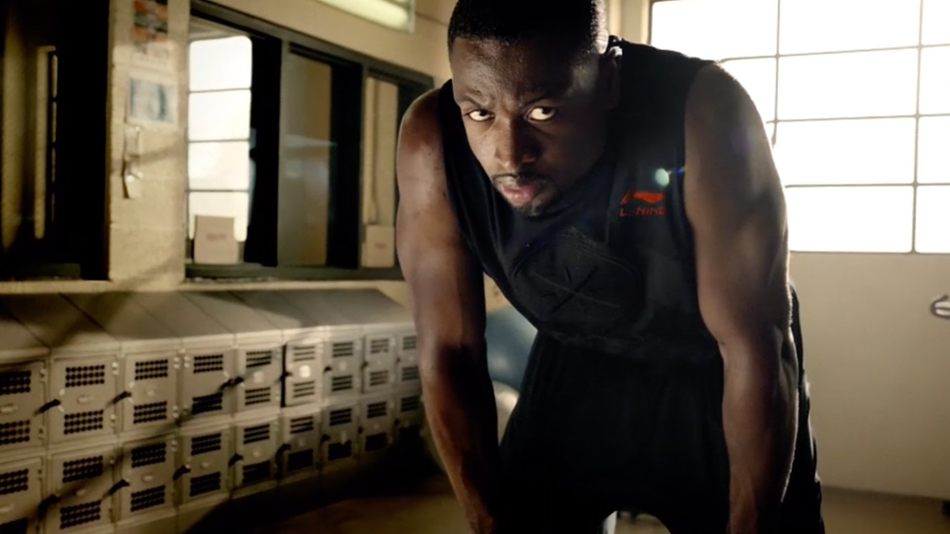