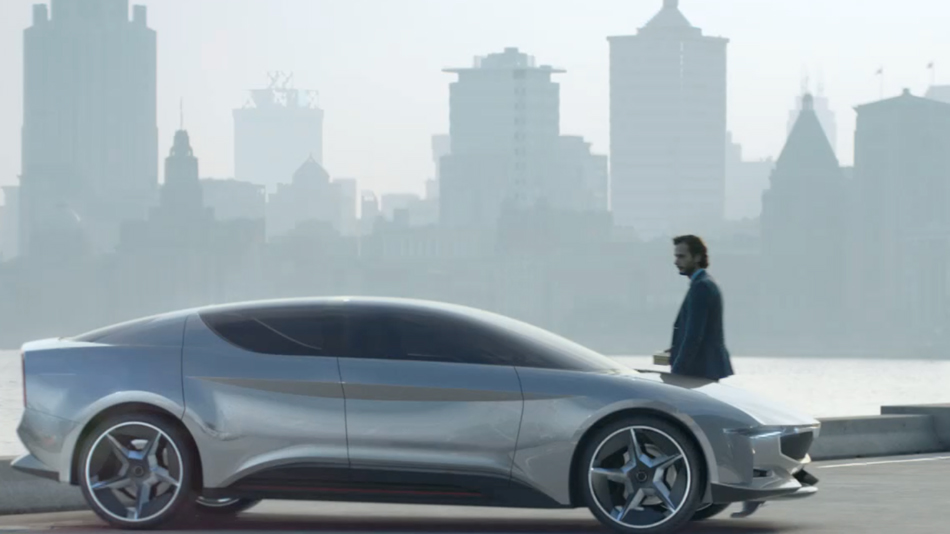 Brent Bonacorso has been passionately directing for over ten years. He started his career in graphic design and art direction, previously working as a Creative Director at agencies such as DDB, Pyro, and The Richards Group. He eventually transitioned to directing music video and commercials work, quickly earning recognition for his unique visual style and extensive use of innovative post techniques in his productions. Brent creates beautifully composed live-action and animation work that embodies his unique craftsmanship. 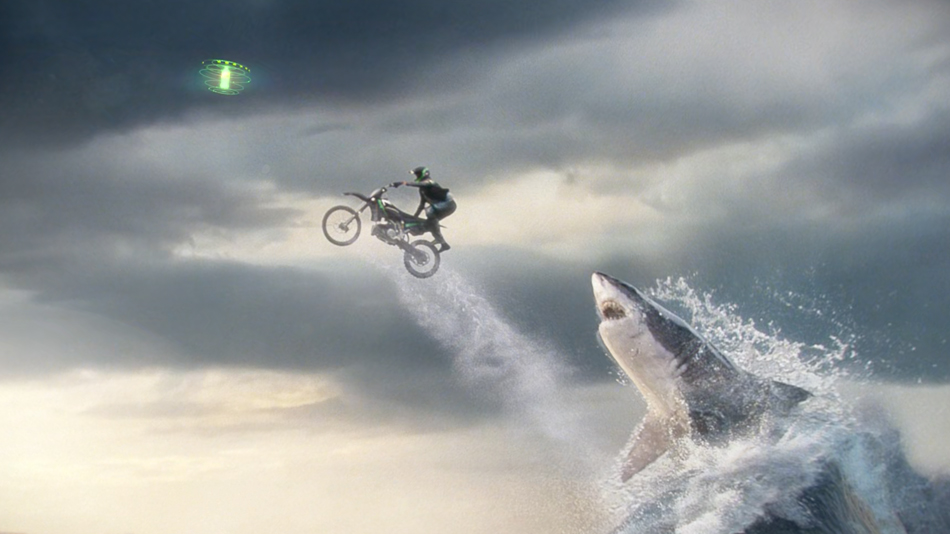 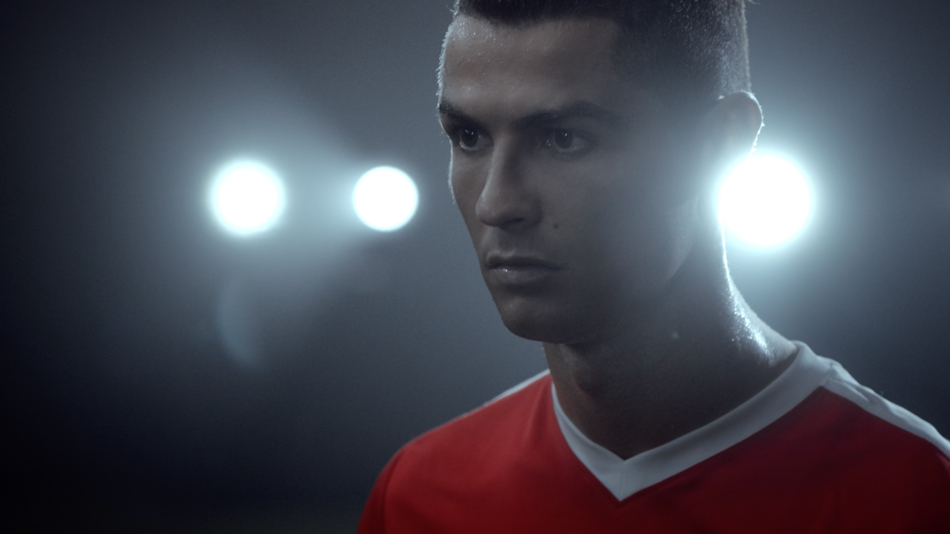 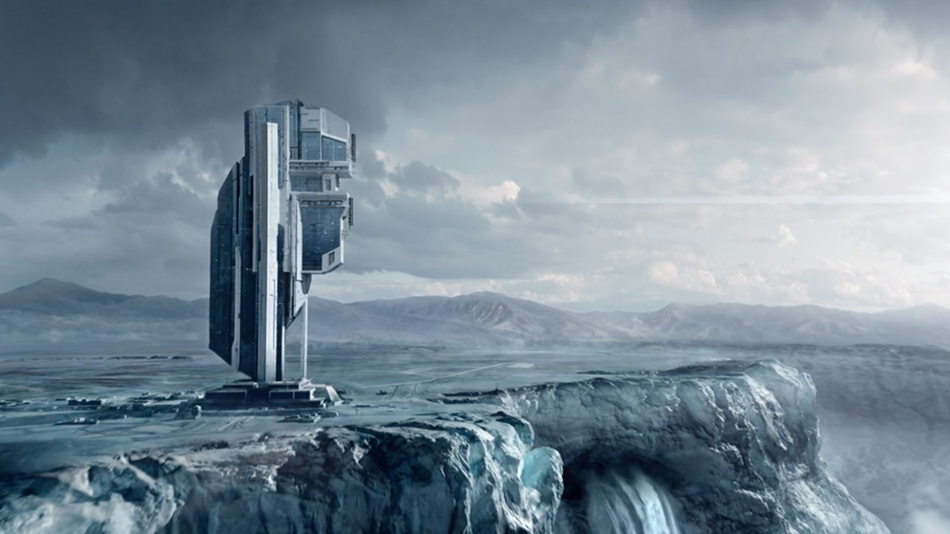