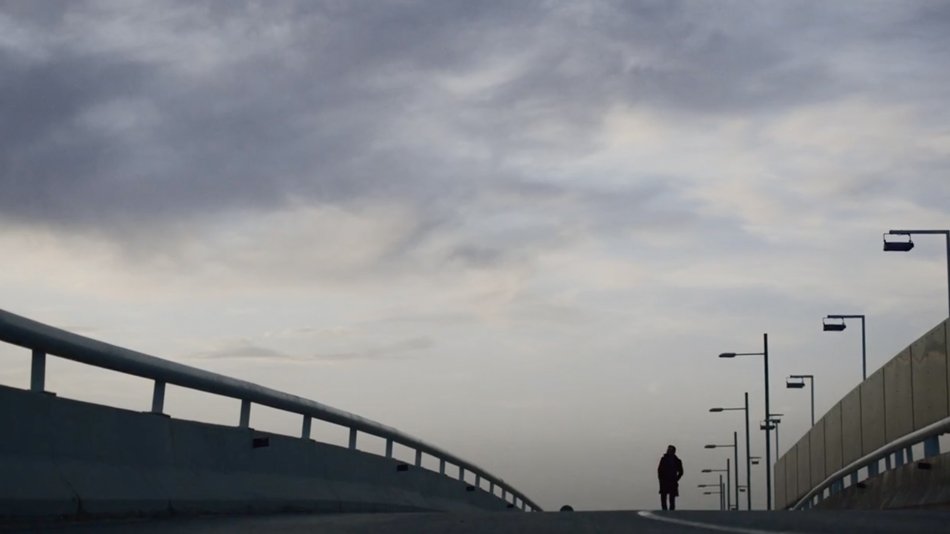 After working as a commercial director for 15 years, Daniel enjoys a solid professional reputation and he has become one of the most valued directors in the Spanish advertising panorama.

Even though he is more interested in narrative films, versatility is one of the main characteristics of his work. He is able to adapt his view and mould any kind of script, as all the multiple national and international awards he has got during his career prove (New York Advertising Festival, several Soles de Oro,

Gold in the Ojo de Iberoamerica, Silver in the FIAP awards, Gold in the Drag awards, etc…)

Daniel has developed works in other audiovisual fields as well. He has directed short films, video art films and has written a few scripts for movies. The script of “Barren Dreams” awoke the interest of David Cronemberg and the producer of Peter Greenway, Kees Kasender who started the project. Nowadays, he works as a

commercial director and at the same time he continues writing as a creative and creating experimental audiovisual films. 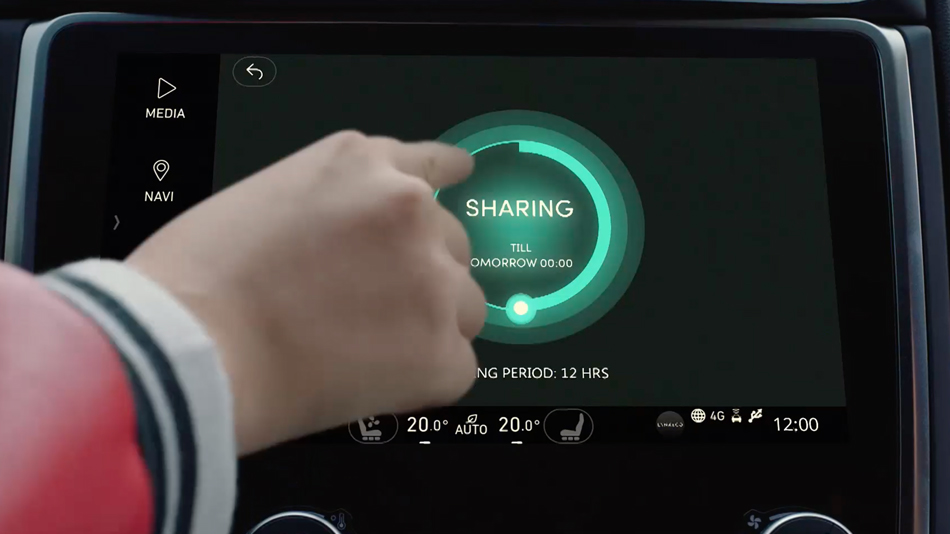 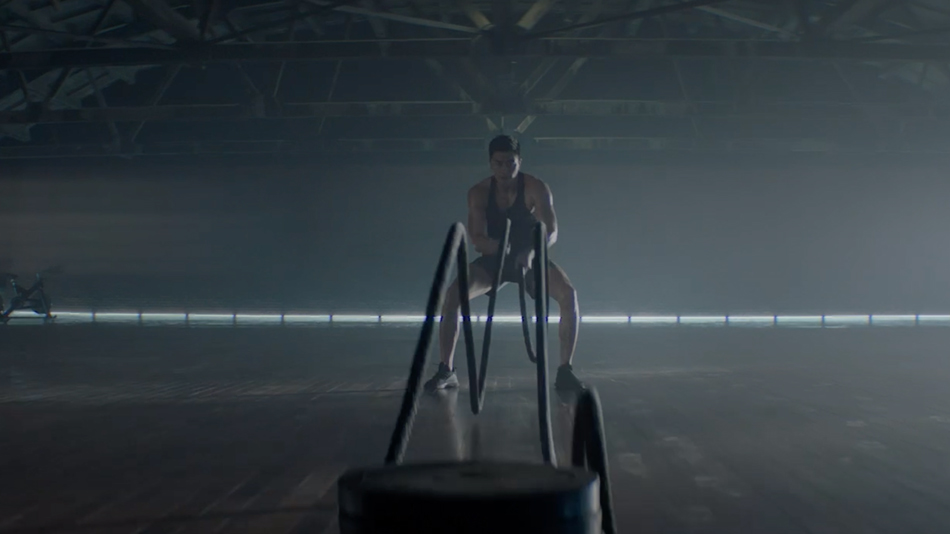 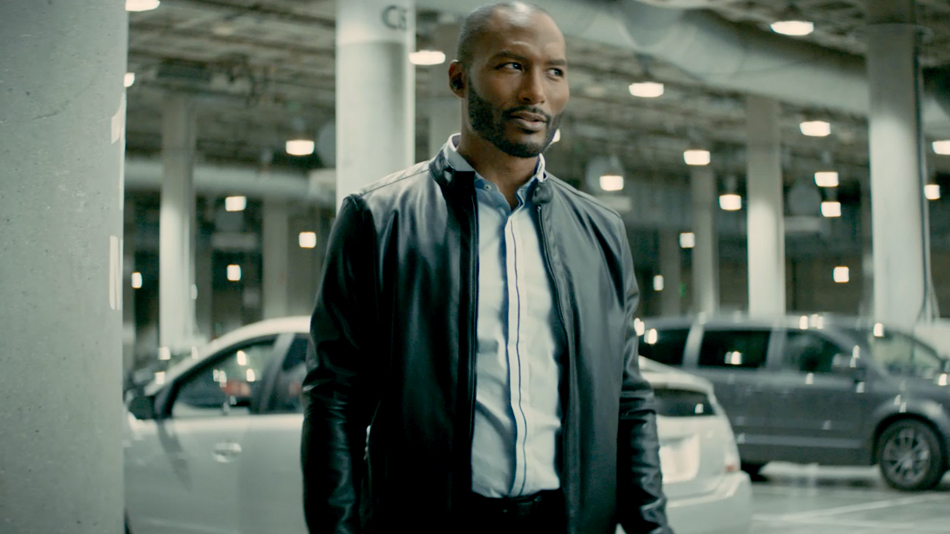