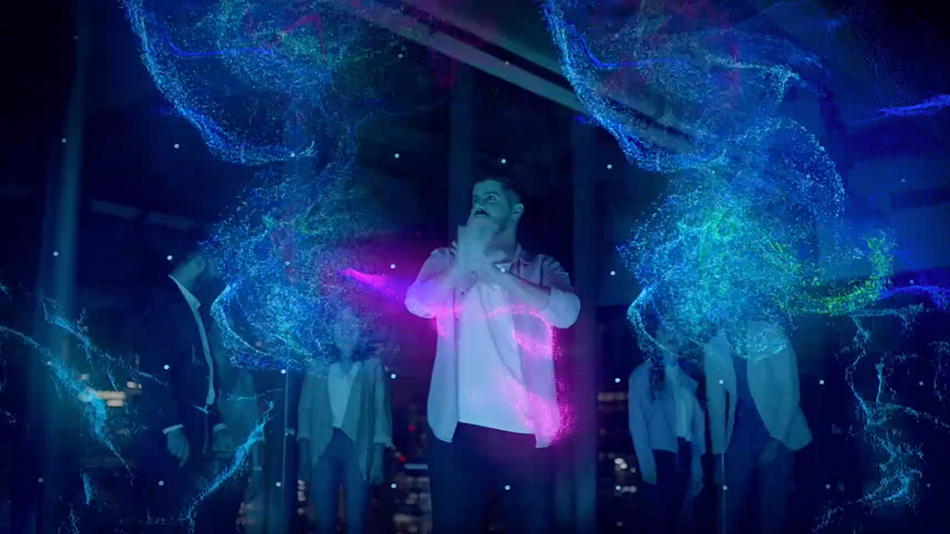 Holm grew up in advertising. From the moment he visited his creative director father on a commercial set, he knew he wanted to be a part of this business. His love of all things creative led him to study graphic design and animation at Art Center College of Design in Pasadena.

After graduation, Holm took a designer/animator job at Superfad as one of its first employees. He rose through the ranks to senior staff designer in NYC. Upon leaving Superfad, David worked as a creative force for Digital Kitchen, Brandnewschool and Prologue. Cutting his teeth in visual story telling and composition for nearly a decade prepared him for a natural transition to the live action world.

In early 2010 David Holm went on to direct the documentary short, AMERICAN DREAMS, a story of Pacific Northwesterner who turns to crafting surfboards to escape the bleak circumstances of the local economy. Expertly combining his skills in graphics, cinematography and animation, the success of DREAMS led to David signing with Supply&Demand as a commercial director.

A well-rounded filmmaker, his hands-on approach streamlines a project from prep through delivery. Holm’s experience in advertising, post-production, design and still photography prepared him perfectly for the job of directing commercials. David thrives on elevating his craft from project to project, putting forth twice the effort to establish himself as a premier director. David is hungry to become a true original, a visual artist who can tell a meaningful, masterful story. Holm continues to craft experiential films with palpable atmosphere; films driven by mood, texture and character. Conveying emotions through stirring imagery is Holm’s expressed goal every time he commits an image to film.

Huracán - Performance Sculpted by The Wind 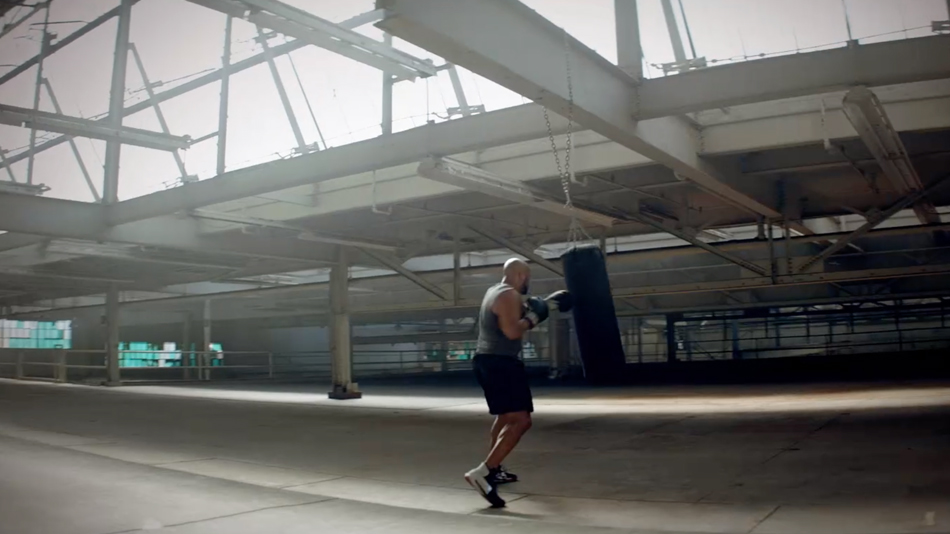 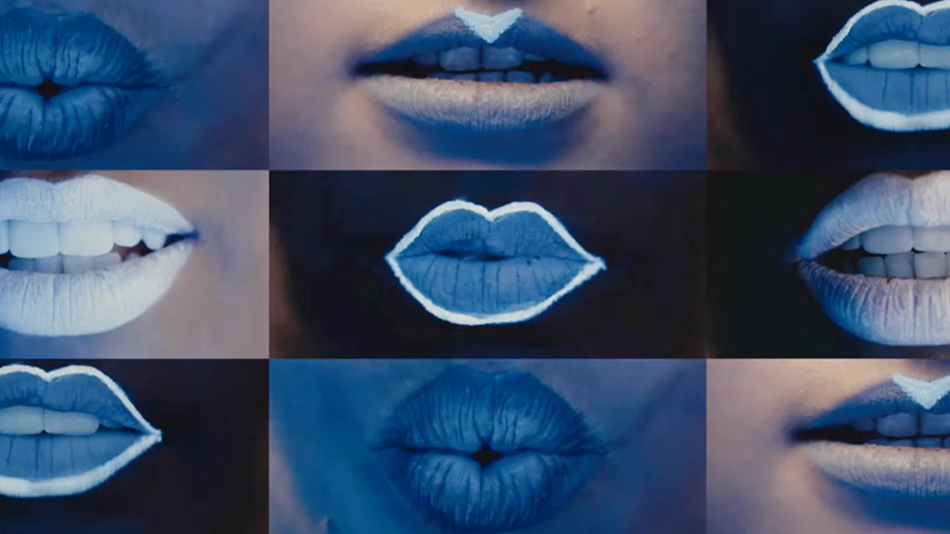