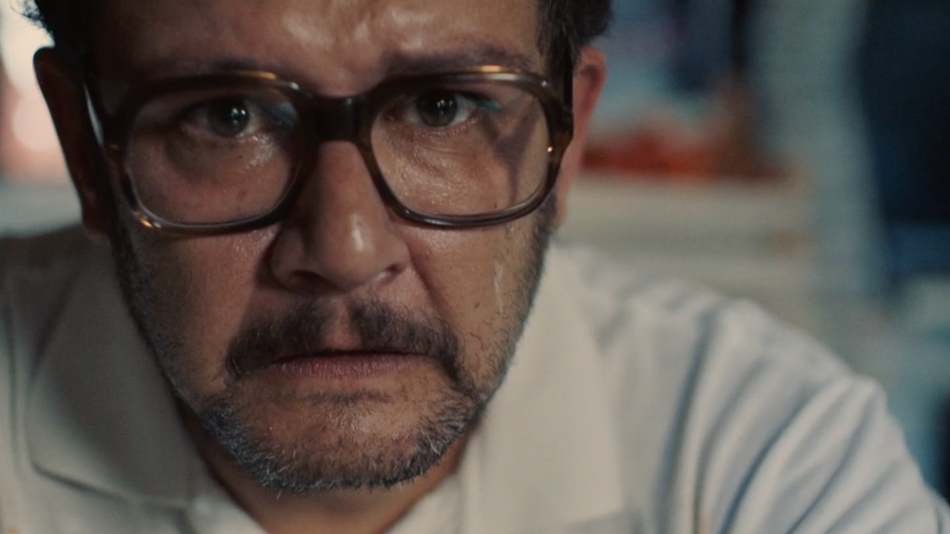 Leaving school at the age of 15, Greg‘s wildest dream was to become a librarian.

After just 14 days, Greg decided to pursue his second wildest dream and become a karaoke judge. The international stage soon beckoned, and Greg swiftly took a job judging karaoke on a global reality tv show. One month later, and after several unexpected court appearances, Greg felt the urge to concentrate on his third wildest dream, directing.

In 1989 he moved to Memphis TN, where he directed music videos for up & coming country & western trio – The Randy Ranch. Greg also co-wrote 47 songs with the sensational trio, however in 2001, Greg moved his trailer from the outskirts of Texas to the outskirts of Berlin, where he now lives with his wife Tanja, son Jack & daughter Ella. 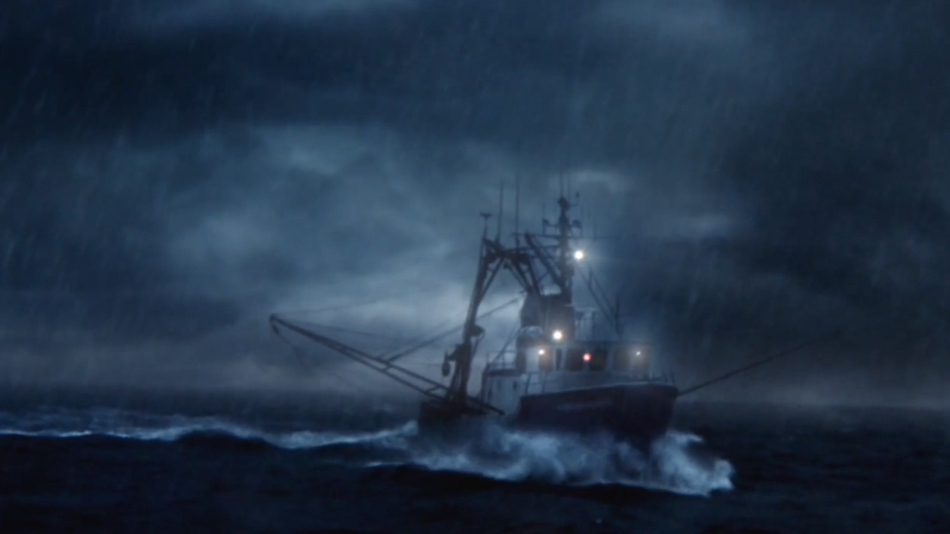 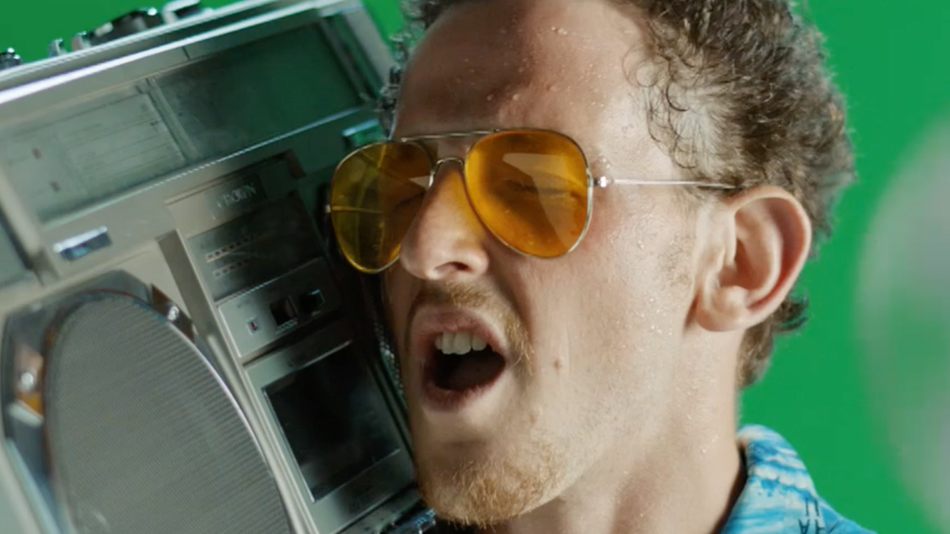 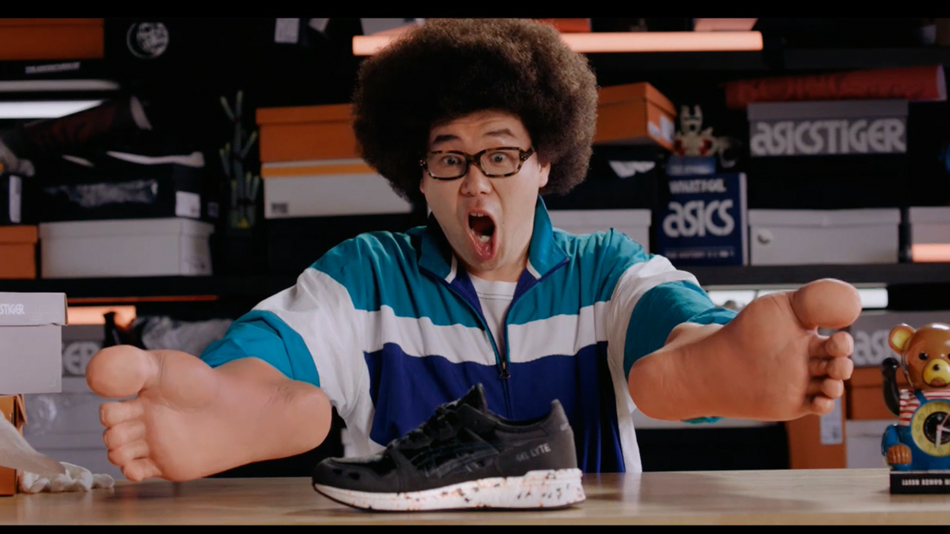