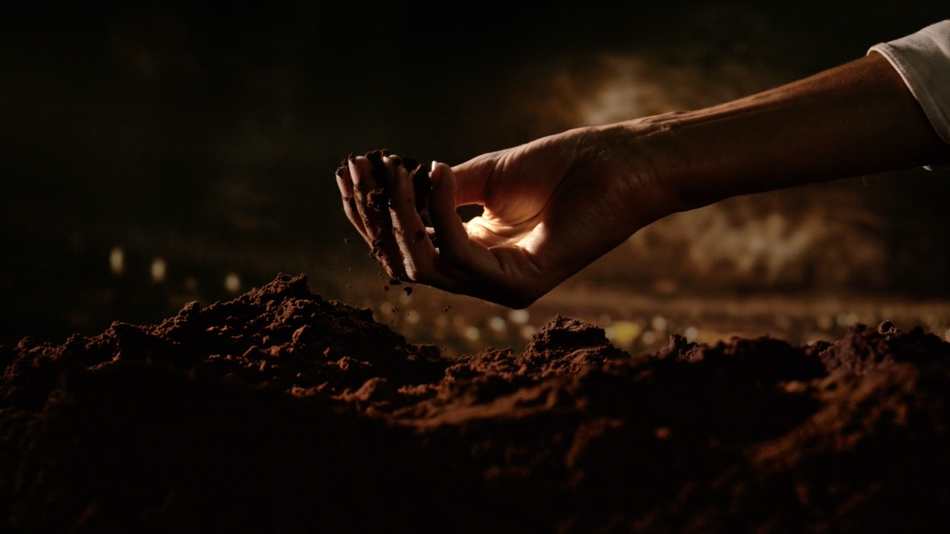 Jean-Paul Frenay is a Belgian Film Director and multidisciplinary Visual Artist. Born in Siegen, he spent his youth in Germany before moving to Brussels to begin his studies.

After a specialization in visual effects, he started his career as a flame artist. He took his first steps directing commercials and quickly became known for his

Several of his projects like his debut short film “Artificial Paradise, Inc.” or his “VW Bluemotion” and “Nike” commercials were featured in numerous international industry leading festivals and publications such as Onedotzero, Stash, IDN, OFFF, Motionographer and Shots.

Frenay’s short film « You Are the Canvas », created for the OFFF Festival, was nominated as a finalist in the Excellence in Title Design competition at the 2016 SXSW Film Festival and won, among others, a Platinum Muse Creative Award.

Always looking for challenges, he works as a video artist in performance arts creating visuals and interactive installations and is now looking to expand his storytelling skills to longer format.

Jean-Paul always tries to push the limits, change his style and explore beyond boundaries combining storytelling with a strong sense of art direction. 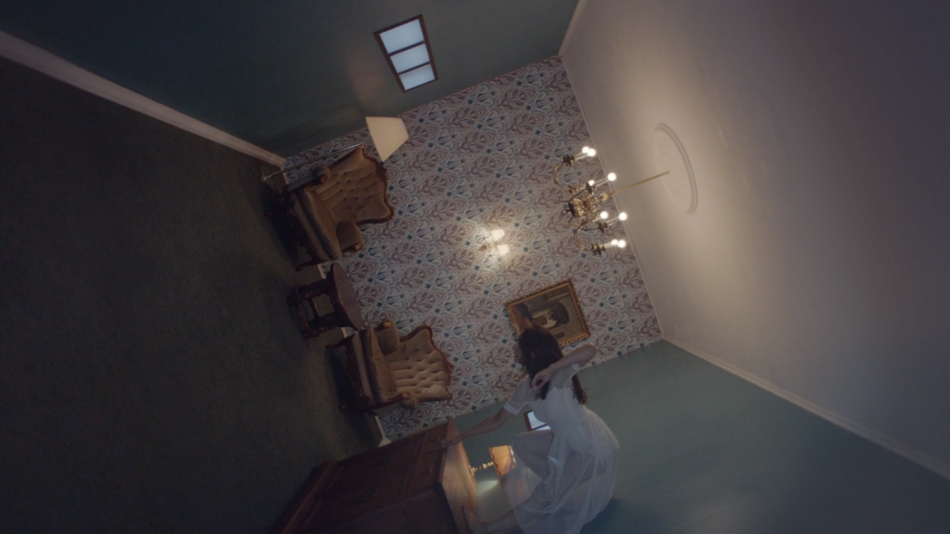 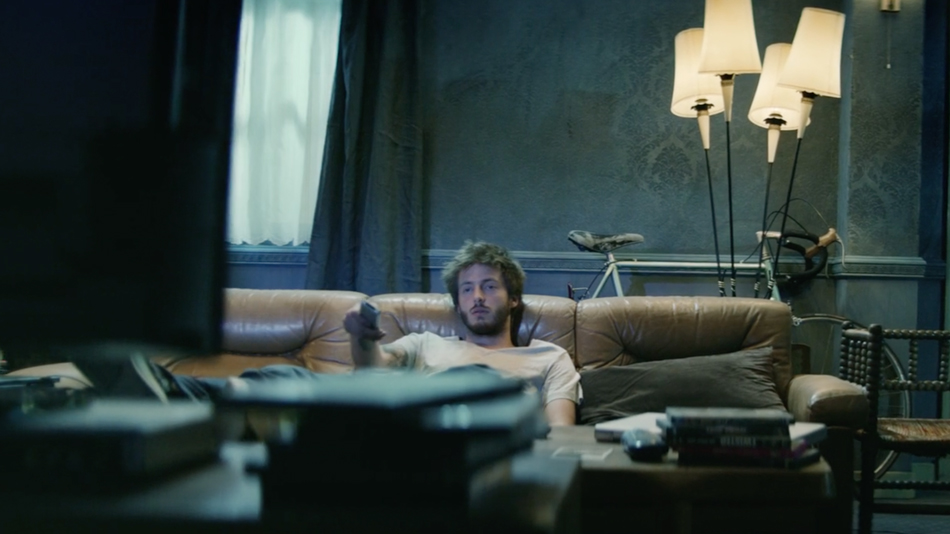 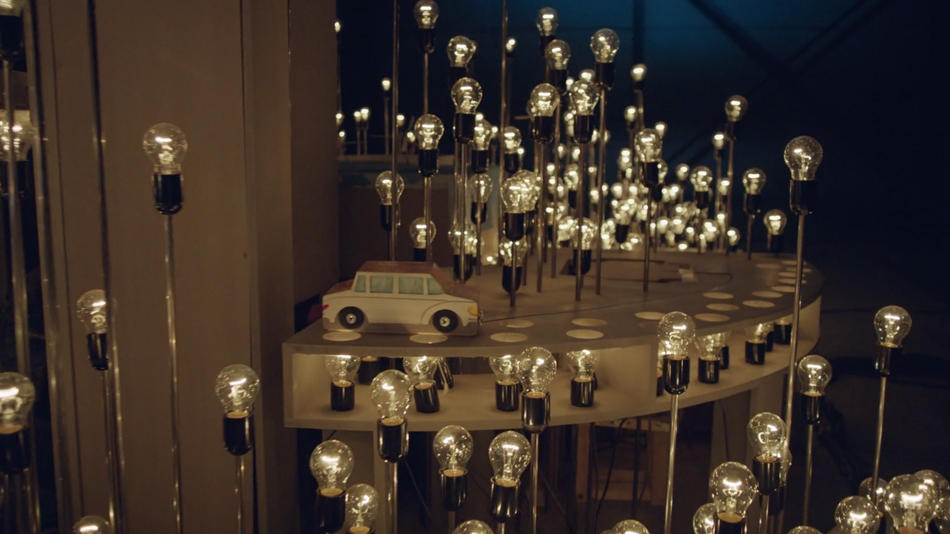