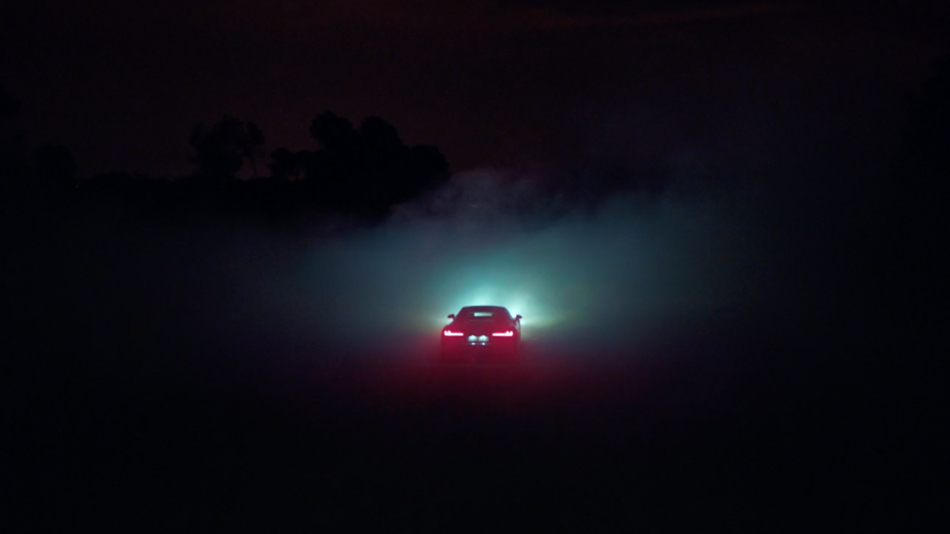 Lee studied Graphic Design and Film (BA Hons) at Central Saint Martins in London. By 2010 he had worked in many of the most celebrated ad agency creative

departments in the UK and Europe, inc. TBWA, Saatchi & Saatchi, Mother, Ogilvy, 180 Amsterdam and Sid Lee, where he won a shelfful of awards.

Directing was a natural and planned progression from his work as a Creative Director. Since moving behind the camera Lee has had great success working with

icons from the world of entertainment and sports on campaigns for Ford, Audi, Nissan, Nintendo, adidas, MTV and Absolut.

As an in-demand director he has also moved effortlessly between commercials and television, his first foray into TV being the ultimate baptism of ice, when he

traveled to the Arctic Circle to shoot an epic race for BBC’s hit show ‘Top Gear’.

Lee brings his creative and collaborative problem solving ability to every project, happy to be involved at the earliest stages of the creative development process. 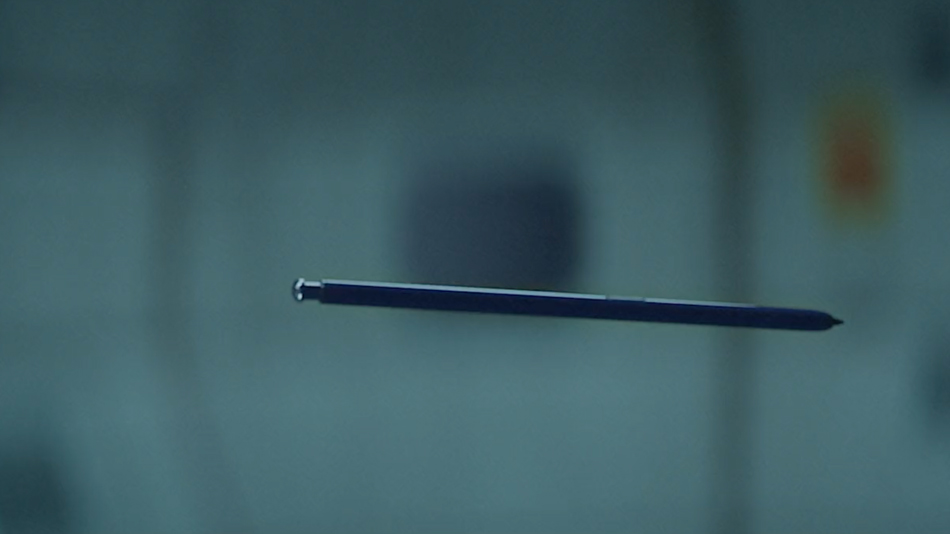 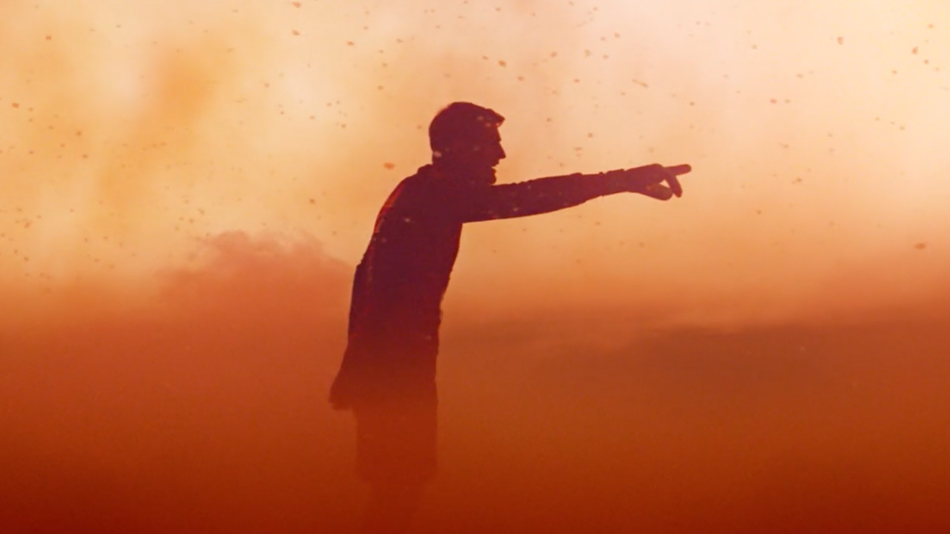 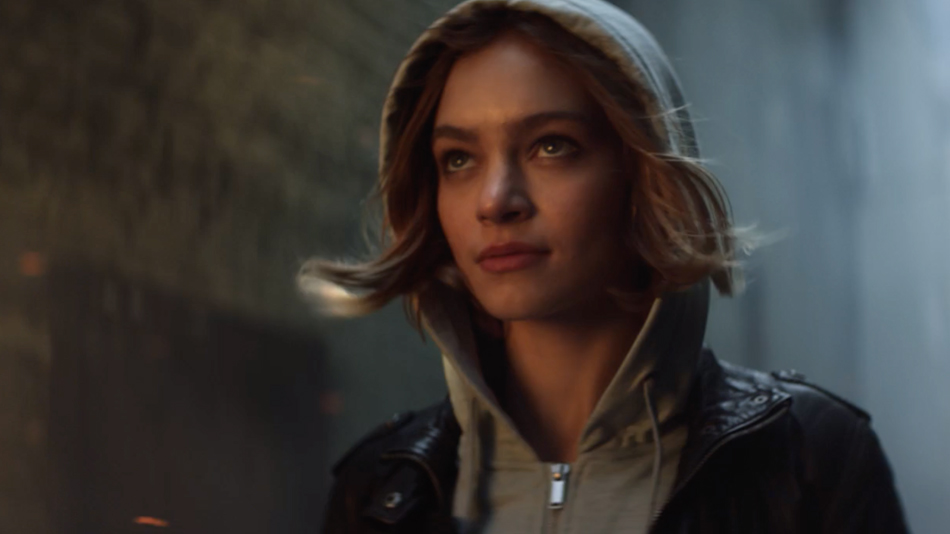