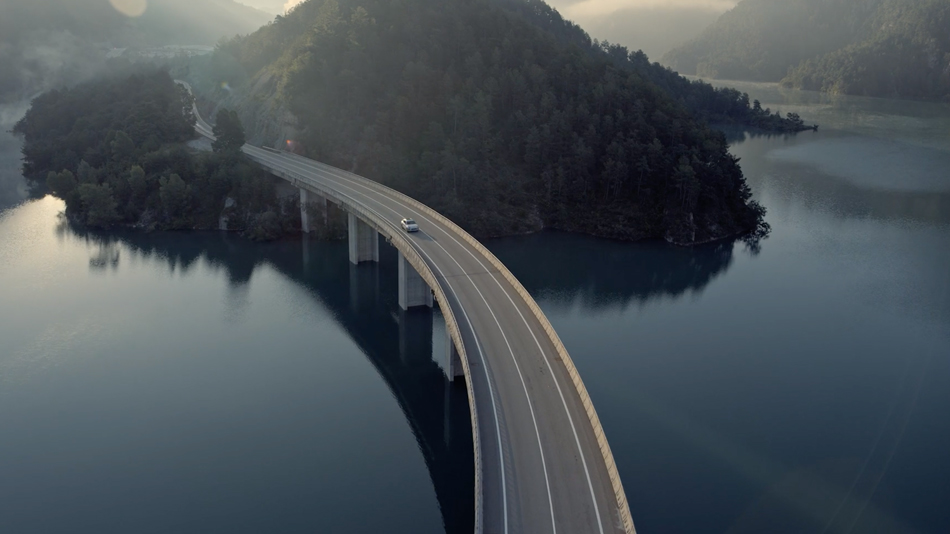 Martin’s visual style and ability to combine engaging visuals with emotional storytelling has fast tracked his career into the feature world. Weisz shot his feature film debut “Grimm Love” in the beginning of 2005. It went on to win the prestigious Sitges Film Festival in the categories, “Best Director”, “Best Actor” and “Best

After his successful feature film debut, Weisz went straight on to shoot a major motion picture for Twentieth Century Fox – “The Hills Have Eyes II”. The film

was released globally in March 2007 and has grossed over 70 mio dollar in theaters and video worldwide.

A veteran in both narrative and visual environments Martin is very experienced in VFX work and using digital tools to enhance or strengthen his projects. 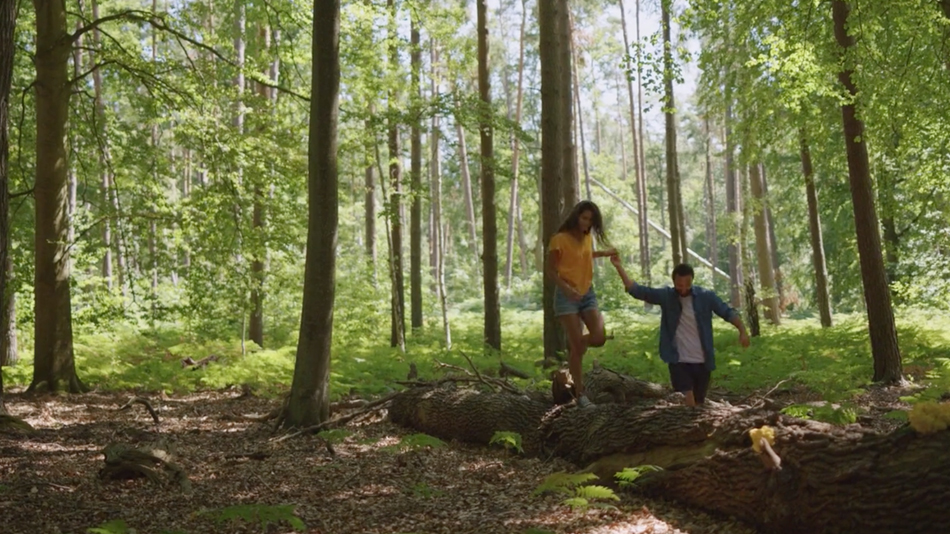 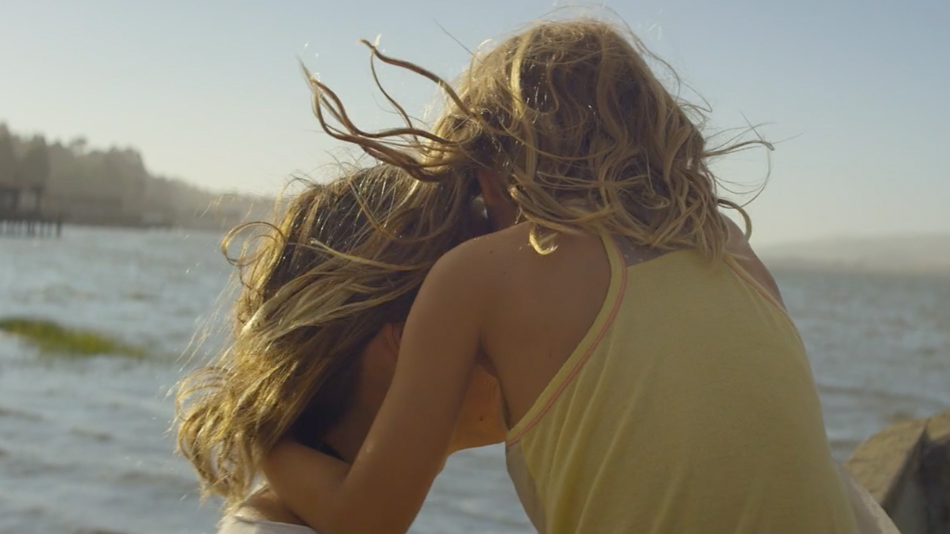 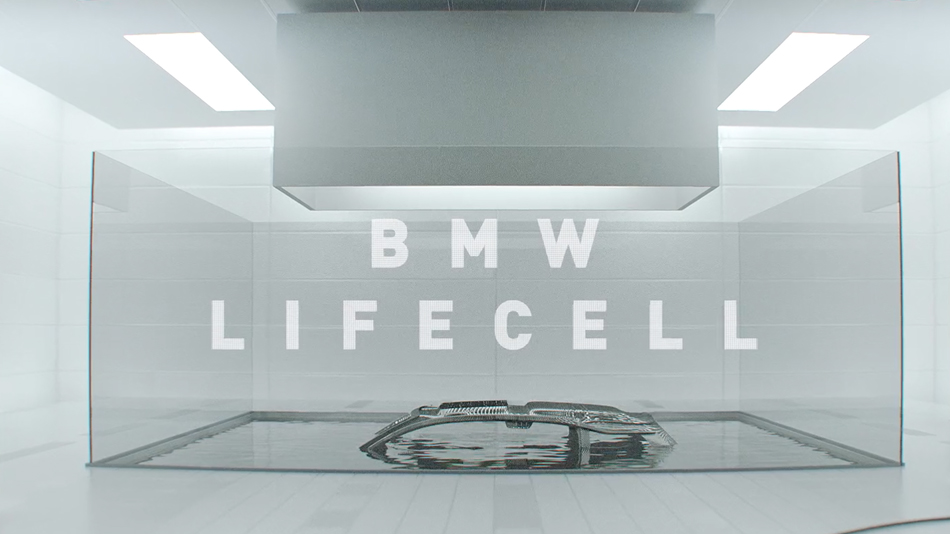