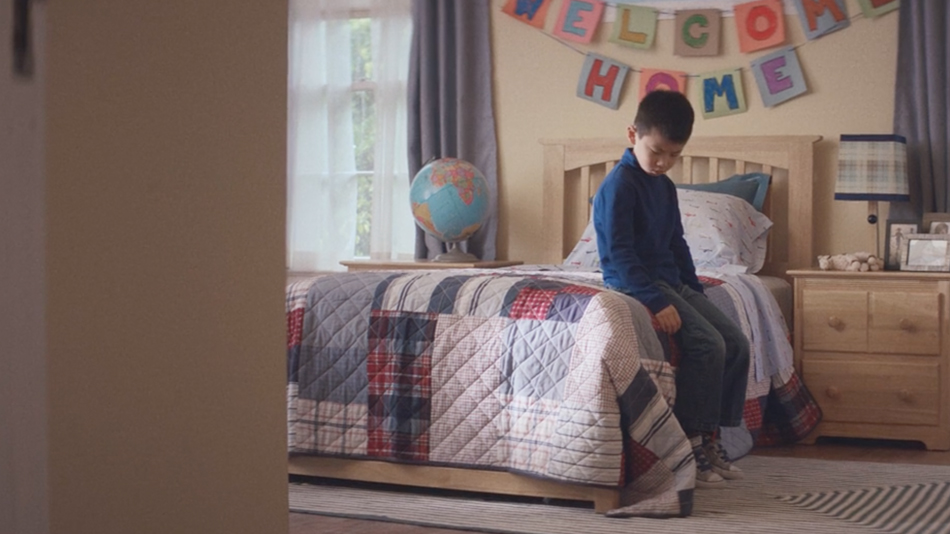 With a driving interest in reaching past the obvious to highlight deeper connections and small details, filmmaker Matt Smukler has made a name for himself by delivering heartfelt films with a universal resonance. His penchant for building real, emotional stories brings audiences together, all the while captivating

viewers with his charming, effortless sense of humor.

A natural talent behind the camera, Smukler has helmed a number of award-winning spots for brands such as Toyota, Coke, NFL, Microsoft, Budweiser, Reebok, MTV, AT&T and Absolut, to name a few. Whether following a gay soccer player and his boyfriend for DB Railway (“Fan”) or a mixed race couple and their daughter for Cheerios (“Gracie”), he loves taking chances in the support of progressive advertising. His films are often championed for being authentically touching, due largely to subtle direction and naturalistic performances. His “Duck” spot for Iams, which tells the tale of a boy’s lifelong bond with his dog,

earned him a 2016 AICP nomination for Best Direction. In 2018 he won two silver Cannes Lions for his Prostate Cancer Awareness campaign.

In 2012, Smukler took a step in the direction of long form narratives. His short film The Hiccup – a comedic telling of the morning after a party gone terribly wrong – earned him Best Comedy Short Film at the San Diego International Film Festival; Best Foreign Film at the Noccicinema Film Festival; and finalist

More recently, Smukler’s first feature documentary went into post-production. I Don’t Cry follows an 18-year-old track and field star as she juggles her

endeavors in school with the challenge of supporting her mentally disabled parents. 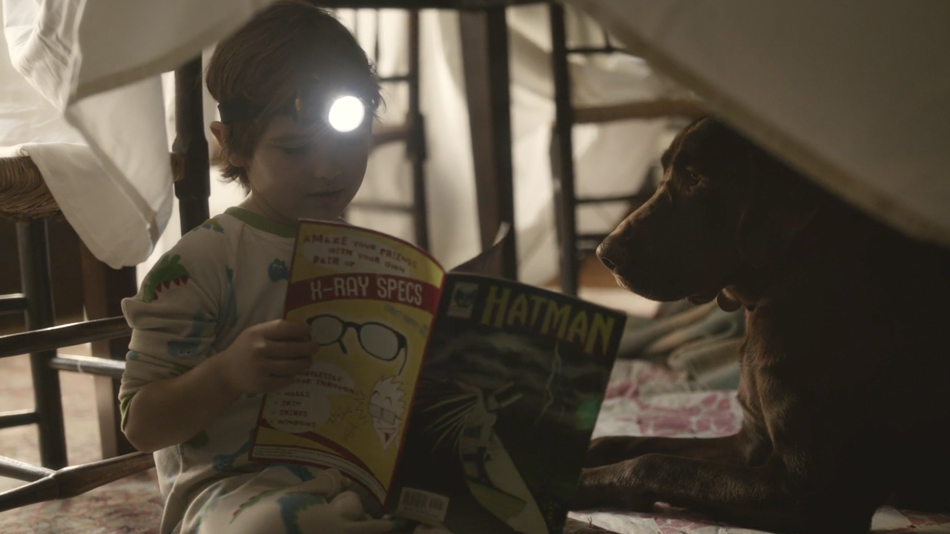 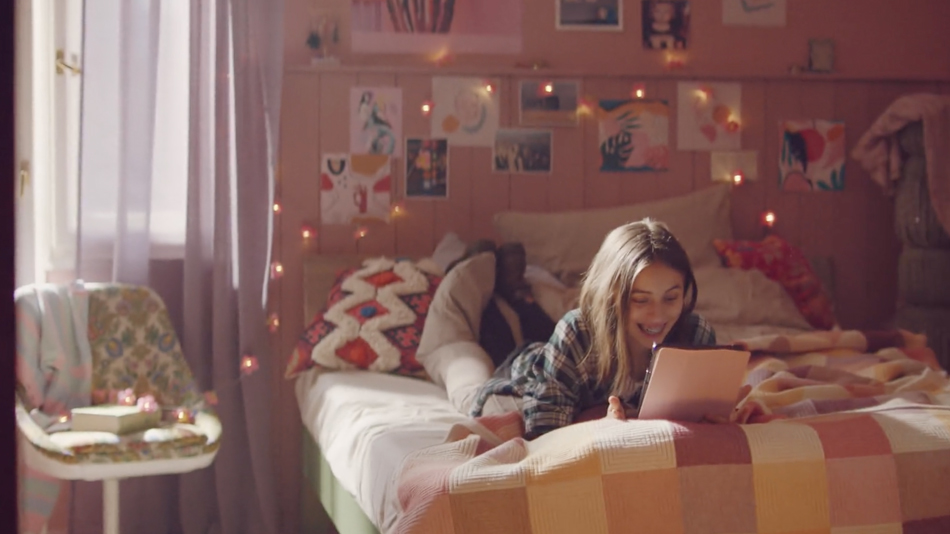 T-Mobile - Teenager Lost In The Dream 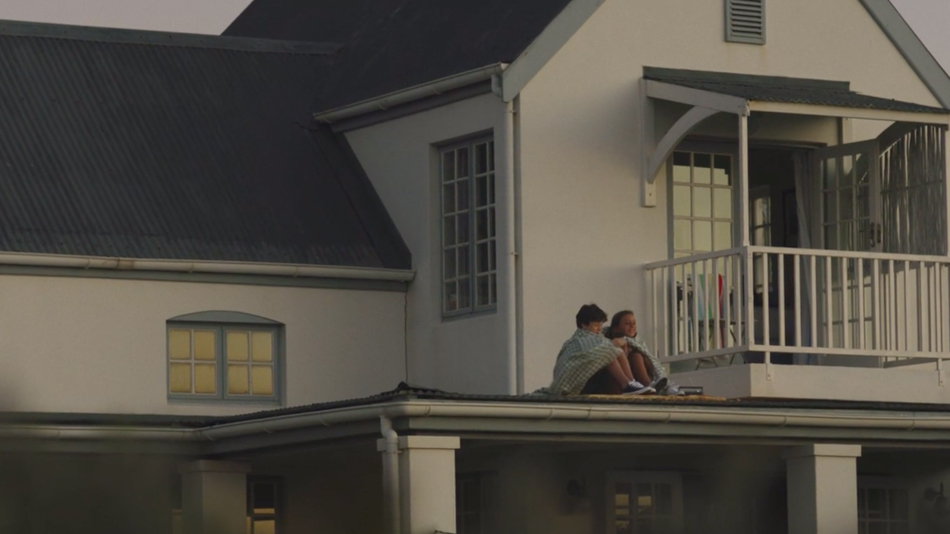