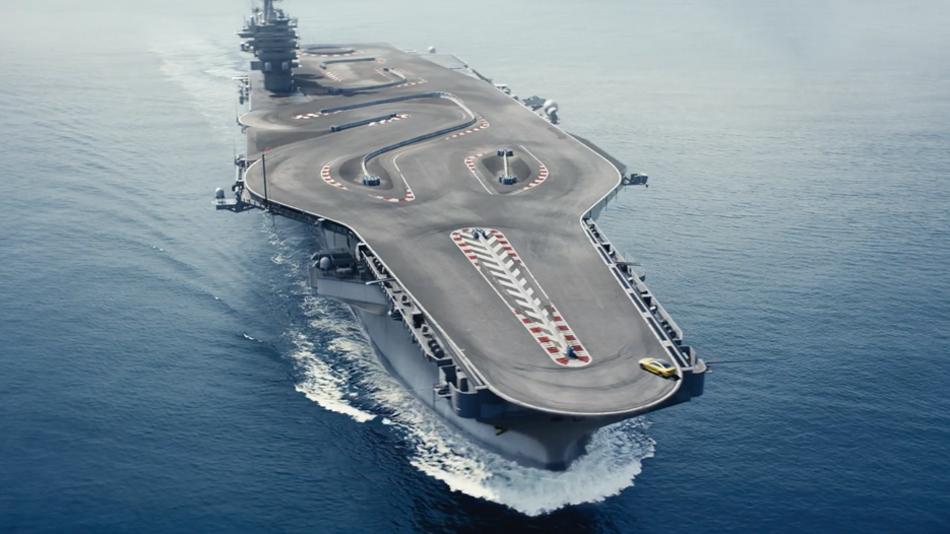 Ozan Biron is a Canadian-based director, editor, and short-film filmmaker.

Early in his filmmaking career, during the early 2000’s, Ozan learned his craft as a Director of photography in both commercials and music videos.
In 2007, Ozan joined world renowned post-house The Embassy (know for their Oscar nominated post-work on District 9, as well as Marvel’s Ironman films.) There, Ozan would make the jump to Commercial Director, working for international clients such as Citroen, and Electronic Arts.
It was during this era that Ozan directed his acclaimed short film ‘Crook’, which garnered the attention from Ridley Scott’s company RSA Films, where he would join for representation in the USA.

In the early 2010’s, Oz joined with follow filmmakers to create their own production company Slice Films, where Ozan would go on to direct award-winning automotive commercial work on multiple continents for global clients such as: Shell Oil, BMW, Dodge, and Lexus.
Currently, Ozan spends much of his time working in the United States commercial market.Ozan’s work has garnered many prestigious advertising awards, including but not inclusive to: London International Awards, London Motor Awards, Clio Awards, OneShow, and Shots Awards.

In Ozan’s personal life, he is an avid amateur race-car driver in his home region of the Pacific Northwest. This first-person experience in racing brings an authenticity, and a high-energy excitement, to all Ozan’s work. Ozan also has life-long passion for cameras and photography, always seeking out the latest creative tools to create new looks and amazing film visuals. Ozan resides in Vancouver Canada. 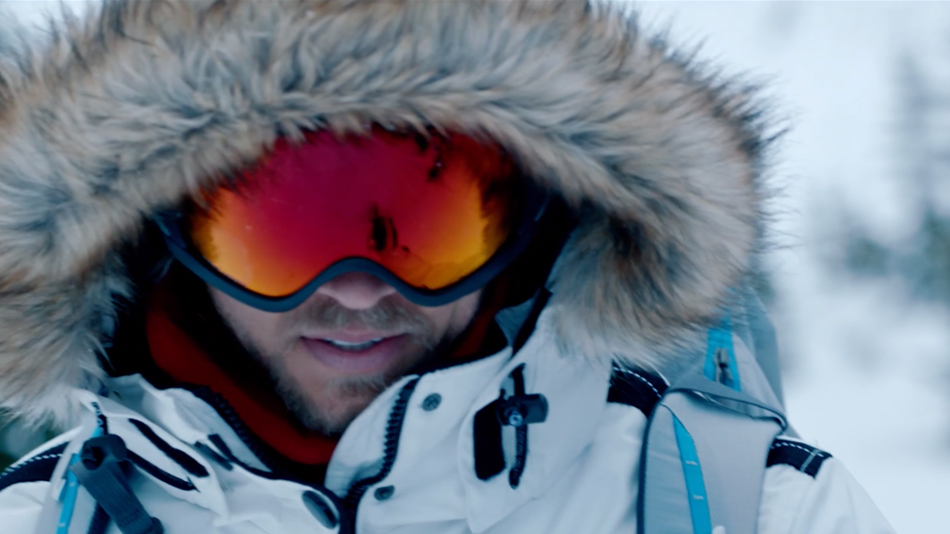 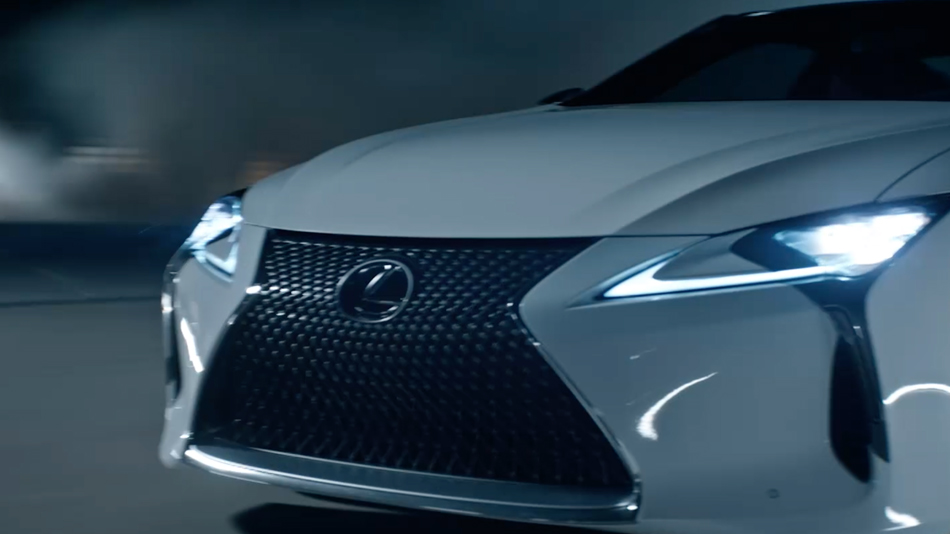 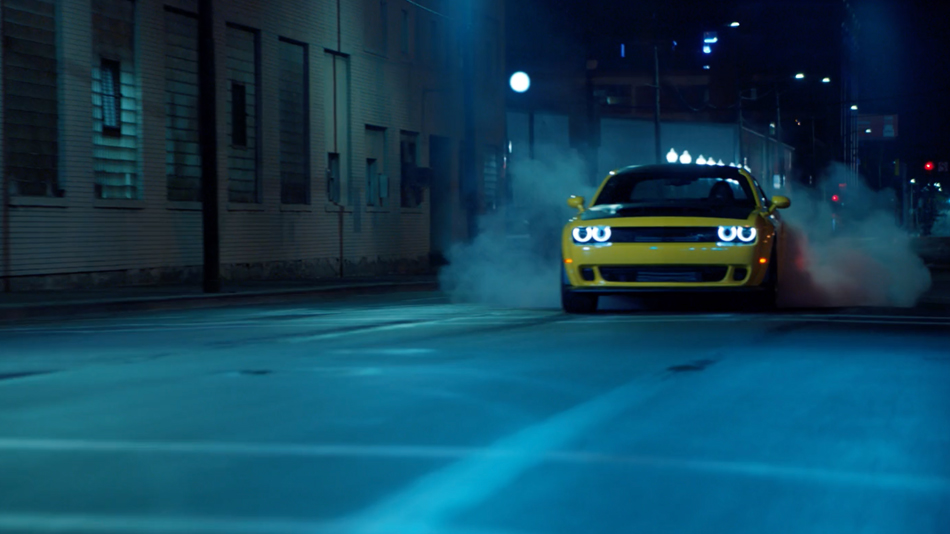