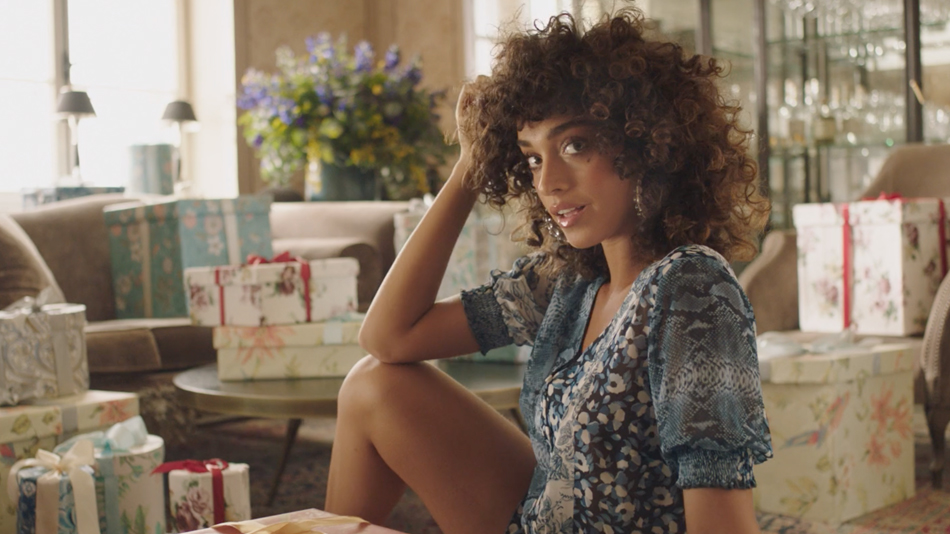 Roy’s films are playfully seductive and downright fun.
After proving that his edgier work can create real buzz – his taste for the surreal garnered him critical music video acclaim in both France and Israel – Roy has blossomed into a cosmopolitan storyteller who brings humor and visual charm to every ‘ilm he makes.

A former producer at McCann Erickson in Tel Aviv, Raz has directed dozens of campaigns for international brands, including a recent hilarious spot for Splendid Dark Chocolate, which was praised by both Adweek and Creativity Online. He was shortlisted fro ‘best new director’ at the UK Music Video Awards, and his ‘Longly Lisa’ video for Mylene Farmer won Best French Music Video of 2011. Recently his video for Monarchy’s “Disintegration”, featuring burlesque pin-up idol Dita Von Teese, earned him a Cannes Young Director Award nomination and has garnered over two million views online. 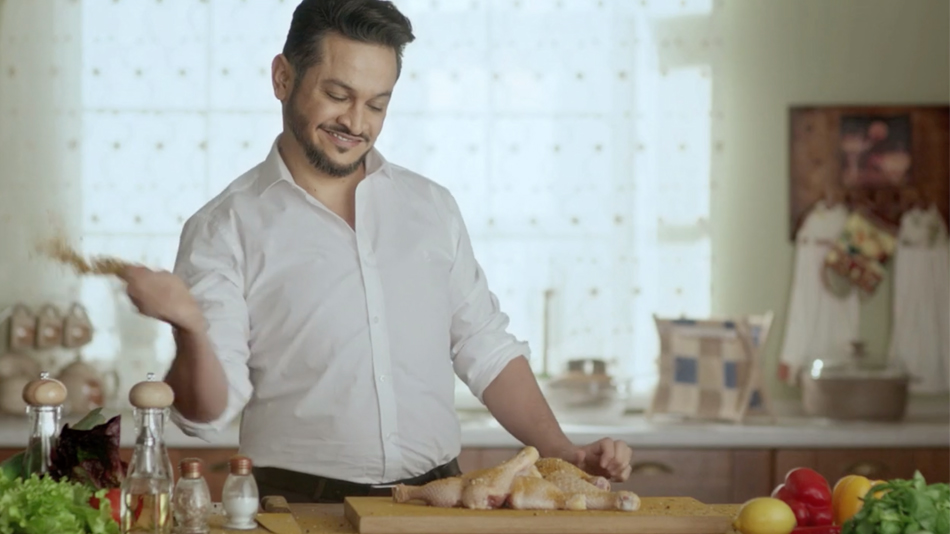 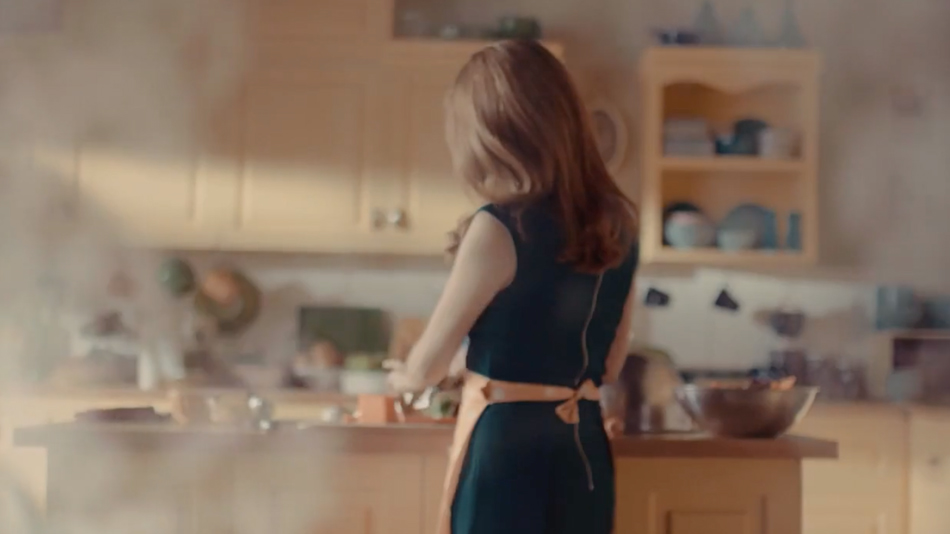 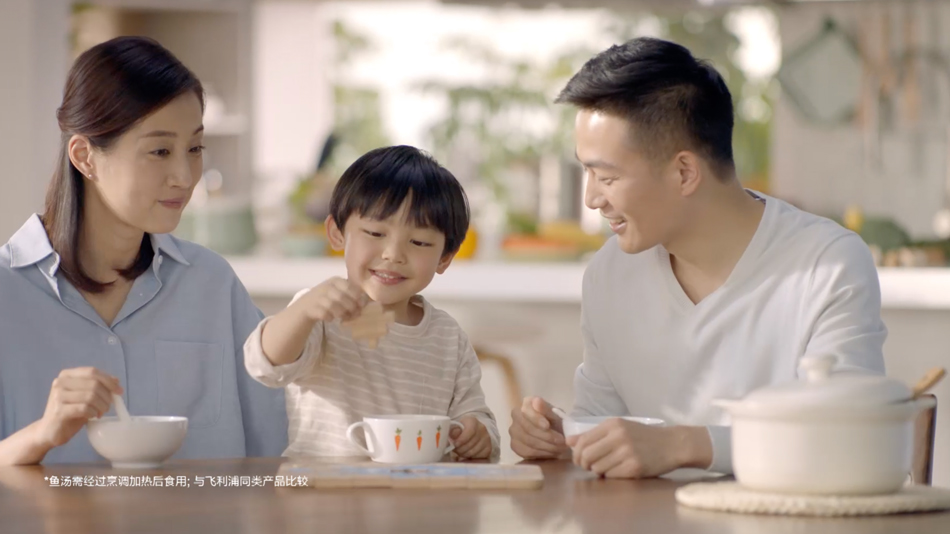