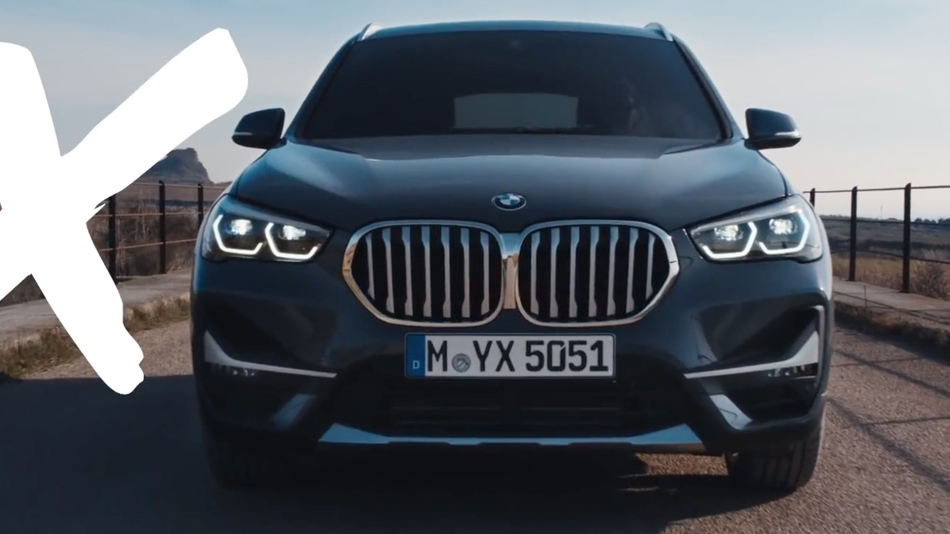 Born and raised in Hamburg, Bernd started his career in photography right after graduating from high school. He worked mostly on fashion and car photography, and his talent and hard work gained him a reputation as the man to hire for complicated car shoots.

In 1997, Bernd joined Markenfilm as camera assistant and technician. Over the next 2 1/2 years he worked on almost 350 commercials with many key players of the commercial industry, and subsequently took on the role of director of photography (DP) in 2000. Bernd’s first ever commercial, Kaifu Lodge, shot with director Markus Walter, was featured on Shots (issue #57). He is also widely regarded as Germany’s top music video DP, with 250 videos and numerous awards under his belt.

Today, Bernd’s international career as a director has brought him to every corner of the world. His main focus now is on cars and technically demanding setups, even though his experience covers beauty, storytelling, food and high speed photography. Bernd was a pioneer in the use of digital high-speed cameras, and his extensive training in photography, when photos were produced without any CGI or digital retouching involved, made Bernd an expert in lighting, camera tricks, and general troubleshooting.

Furthermore, his 20 years of hands-on CGI experience in the studio has made him a highly sought after SFX DP, which led to his ongoing collaboration with various post facilities. He is also considered one of the best and most experienced Russian Arm operators in the business today. 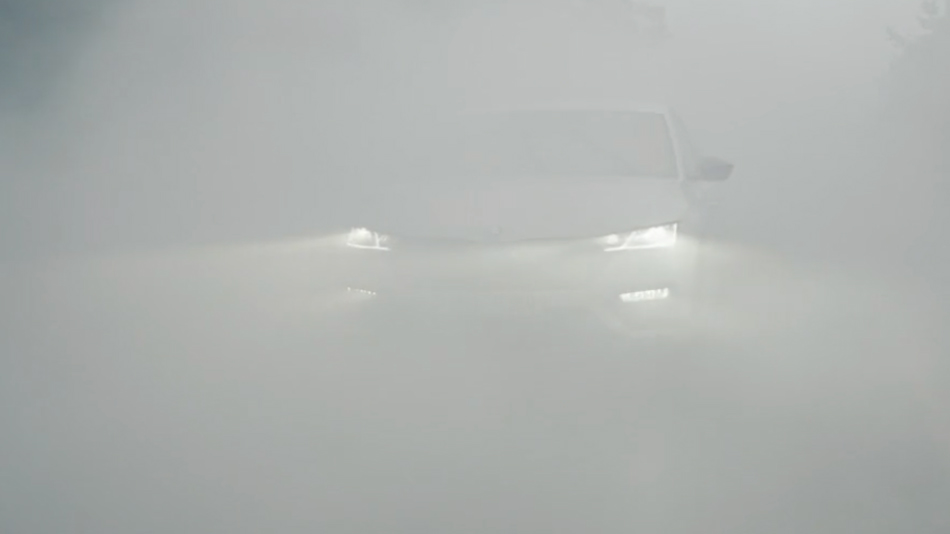 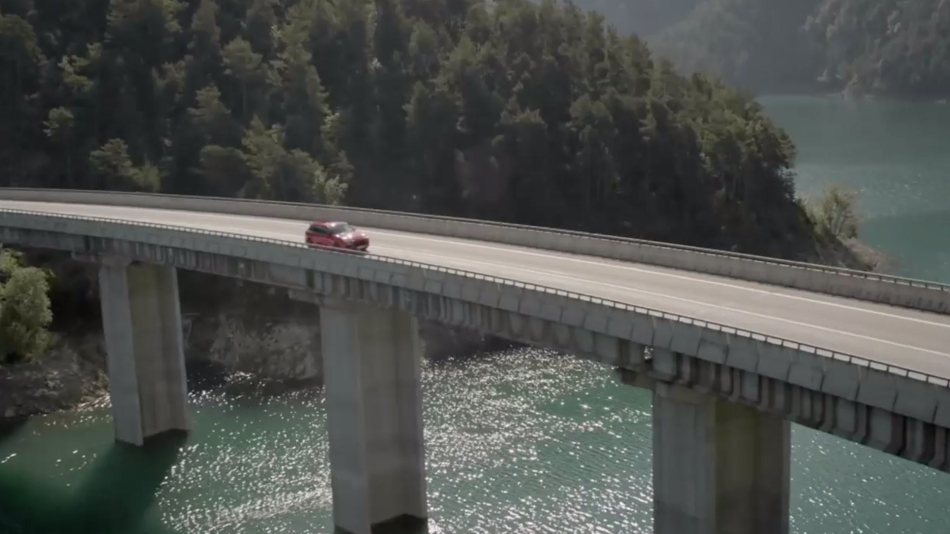 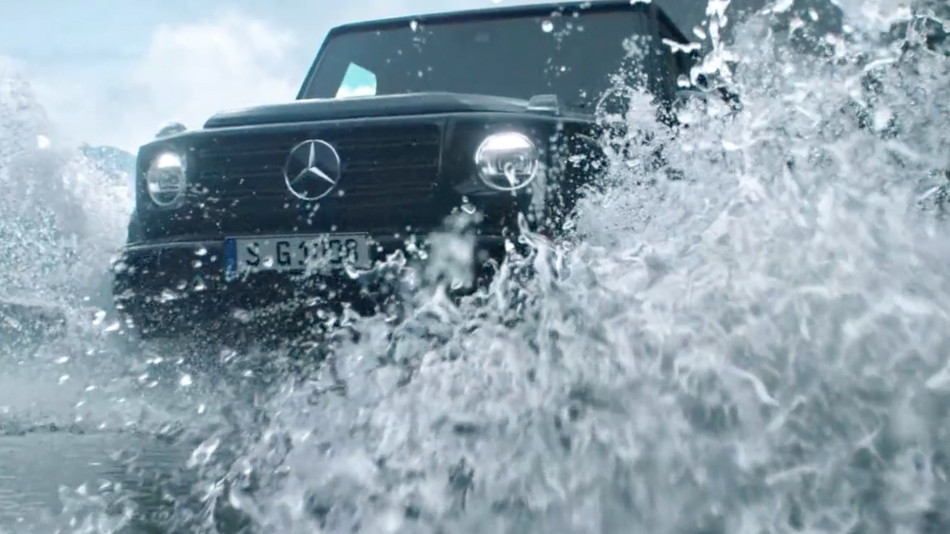